I was born from a man enamored with his reflection, who, when looking into the clear, translucent water of a pond, fell in and drowned. A nymph had loved him, her soul the soft Echo of sweetness. Yet in his pride he rebuffed her affections. Revenge befell him, and in turn he, too, fell. My name sprouted from his behavioral misgivings. And thus I was Narcissus[1] tazetta. 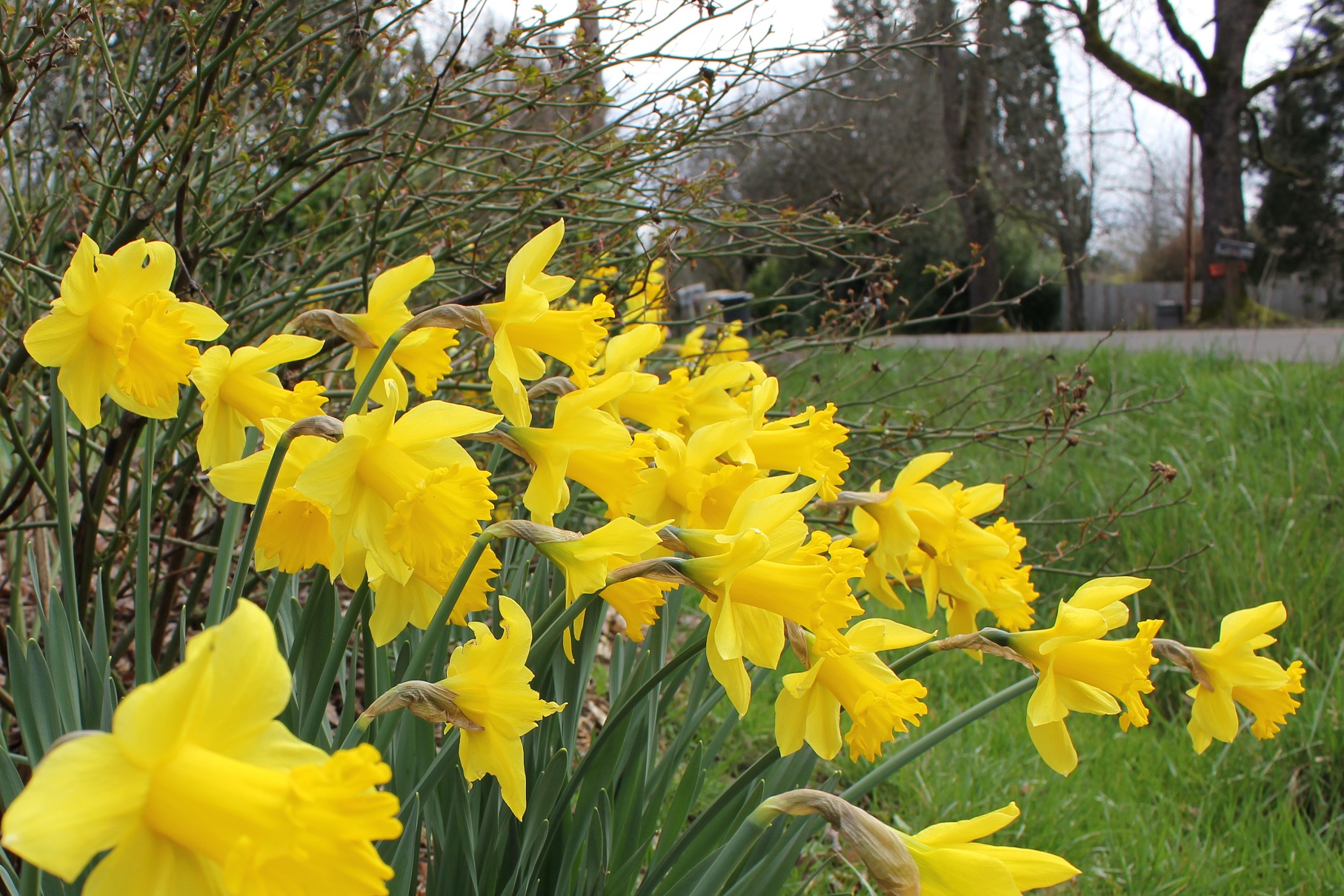 I have lived a long while, died and received life multiple times. I have traveled far and wide. But I thrived most in my homelands of Western Asia and the Mediterranean Basin. I remember the pastures, coated in dew with the passing seasons; the rocky slopes and shallowly tilled fields. From these places and more I grew.

I came to China during the prelude of Song[2], before the region hummed the bittersweet melodies of life, of change. I walked the paths of Arab merchants, hurrying on their way to make trade, to gain prosperity for themselves, their families. And in so doing I became Narcissus tazetta chinesis[3].

In China, they praised me for my healing abilities, were enchanted by my sweet fragrance. They gave me the title of Shuxian Hua—the Water Immortal, the Sacred Lily. I became fond of the people I met, here. They tended to me with great care and filled me with a sentiment I had not previously known—community.

I slept in summer and awakened in winter. The Chinese became lively at the sight of my outstretched petals, white as snow, reaching towards the boundless horizon. The associations of grace, purity, happiness, and good fortune were tacked onto my existence. I was a symbol of their Lunar New Year. I brought prosperity to those I favored, blooming at the start of this new walk of life, this additional revolution of the world. It was in the southeastern coast of China where traditions were established for my awakening, most notably in the provinces of Fujian and Guangdong. I made myself comfortable in my new home. It would be hundreds of years before my journey resumed its pace.

In the mid-1800s, I watched as some of the peoples of China moved to Gam Saan[4]. Their eyes glittered with the hope of a new life, a new start, a brighter future. And so, they braved the harsh seas and disappeared into the horizon, seeking a new land. (Of course, I later learned that the place the Chinese had gone to was the American Far West).

Then they brought me with them. In a dormant state[5] they carried me over to the New World, and I awoke in the United States. In their frontier communities, they grew me as they did in China. The pleasantness of familiarity engulfed me as my small, bulbous figure was gingerly placed into shallow bowls bursting to the brim with pebbles and water. My human companions also found solace in the familiar and continued to worship me as a symbol of their Lunar New Year.

Upon growing, it saddened me to see their eyes, once so hopeful, filled with despair and emptiness. I thought perhaps the seas had changed them, but it did not take long after my blooming for me to discover the truth of their lives. I saw many of them returning from beyond the community looking even more haggard than when they had left. Their eyes sagged with fatigue, with pain; their backs hunched, as if the weight of the world and all of its demands pressed down upon them with a savage malevolence. Some of them, despite their exhaustion, carried themselves with a proud defiance. It was not difficult to ascertain what they were fighting against[6].

It was a beautiful thing to find companionship in an alien land. All around me, my brethren sprouted from the earth and made a home in this foreign soil, until this new territory became our territory, became Home. To watch my human companions thrive, despite their hardship, kept the nectar flowing through my veins. And with each passing season, they became stronger. And like us daffodils, they existed, they persisted.

A note on humans: they are very similar to flowers. Anatomical differences aside, they need what we need. They need sunlight, hope. The need food, for mind and body. Water, to keep the life flowing through them. Yet they are very unlike us as well. They are walking paradoxes. They laugh and cry, torment and are tormented, conquer and cede, live and die, exist and vanish.  Humans fight for peace; fight for destruction. They fight a world armed against them. They fight each other and no one. I have lived among them for hundreds of years, but still cannot understand these walking aberrations. And it is quite possible that they do not fully understand me. Yet nonetheless, here we are. And while they admire me with the approach of each new year, I admire them with every passing day and will continue to do so until I perish.

[1] The daffodil’s name, Narcissus, stems from the Ancient Greek myth of Narcissus, who was punished by the God of Revenge for refusing to love the nymph Echo. He drowned in a pond and was transformed into the daffodil. In truth, the etymology of the daffodil’s name is uncertain. Pliny the Elder believed that the plant was named for its fragrance and did not actually derive its name from the Greek myth.

[5] These daffodils were imported from Southeastern China as easily shipped, dormant bulbs 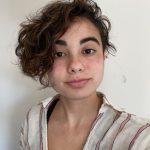 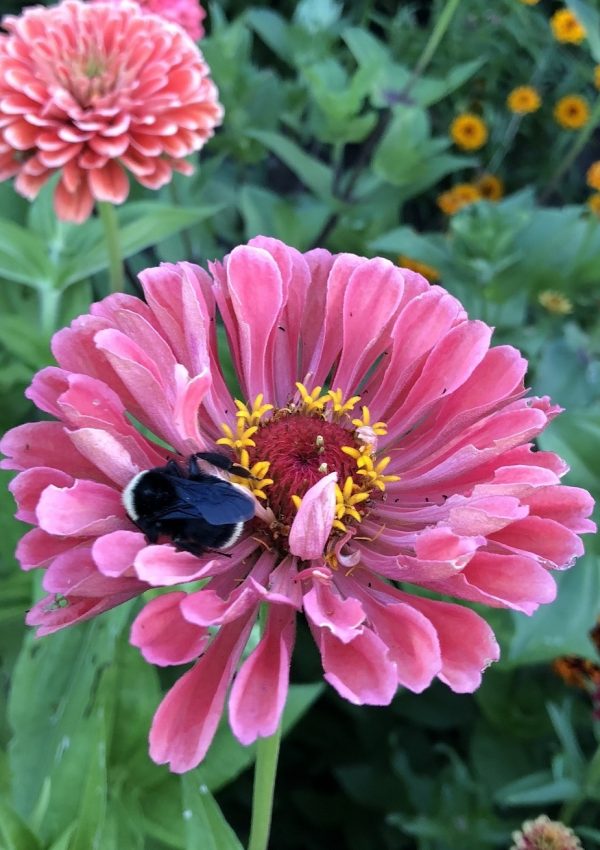 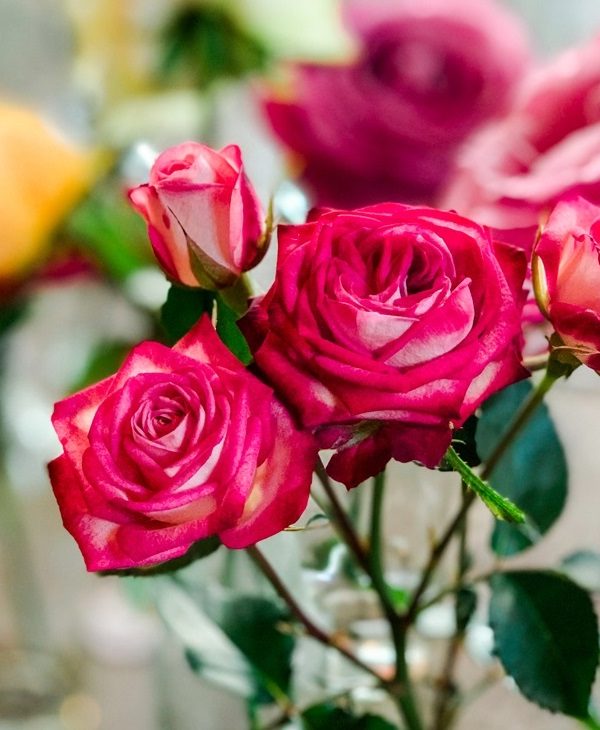 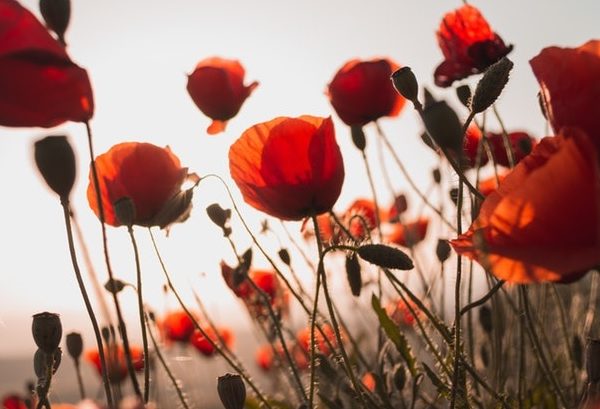 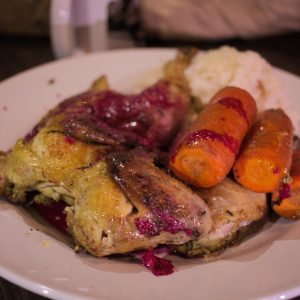