If you are a floral designer, how much of what you have experienced in life can you bring to your art and profession? All of it, says Ania Norwood. “My background has been diverse in some ways, but everything I have done contributes to what I do now.”

Case in point: Growing up in Communist Poland, with scarce resources, “We had to make something out of everything we had,” she remembers. Today, one of her interests as a designer is in recycling–finding creative uses for something you might otherwise have thrown away. 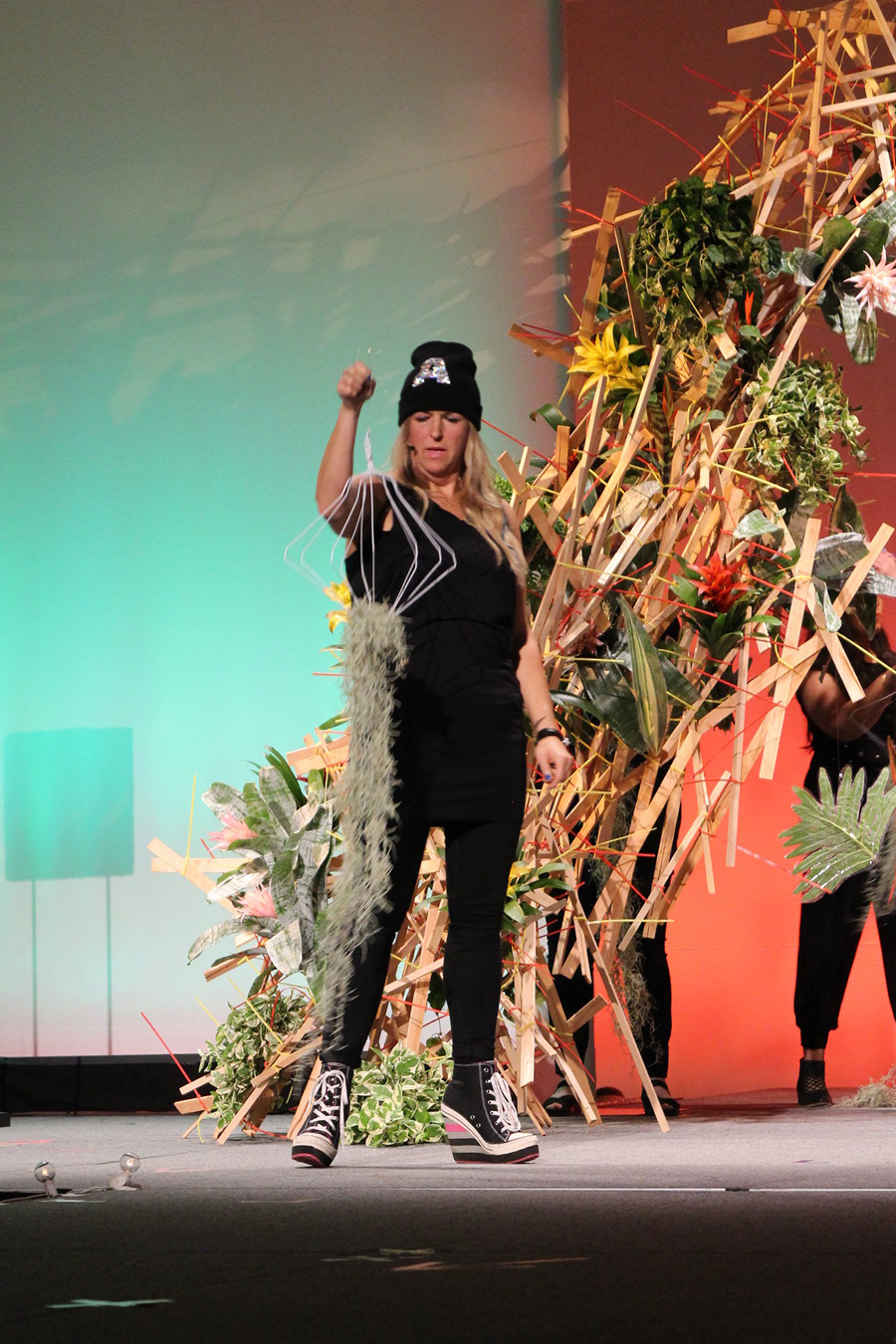 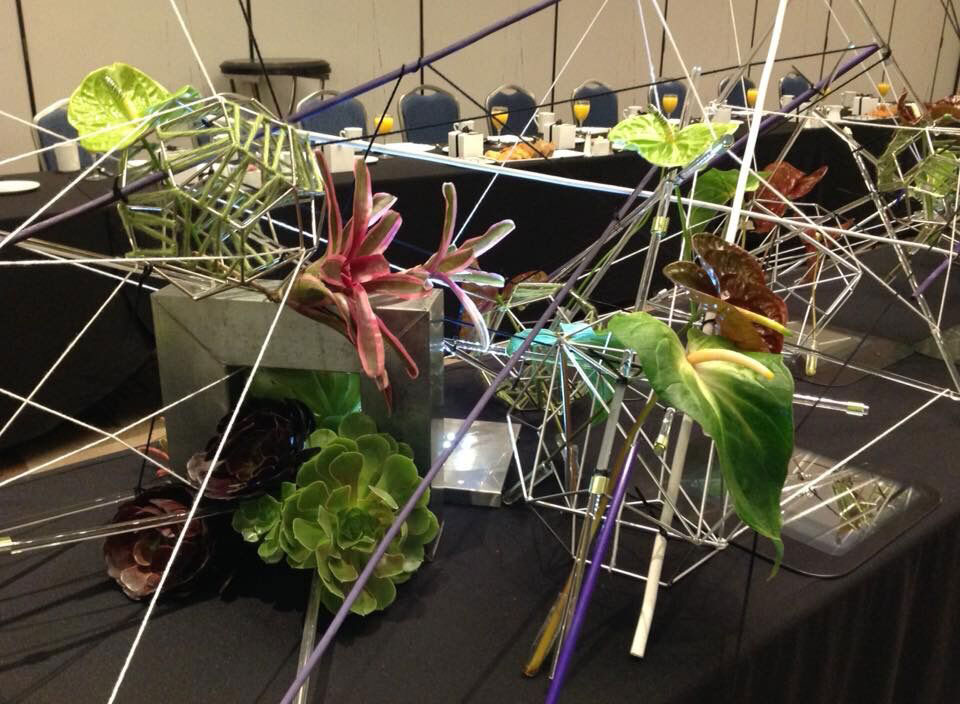 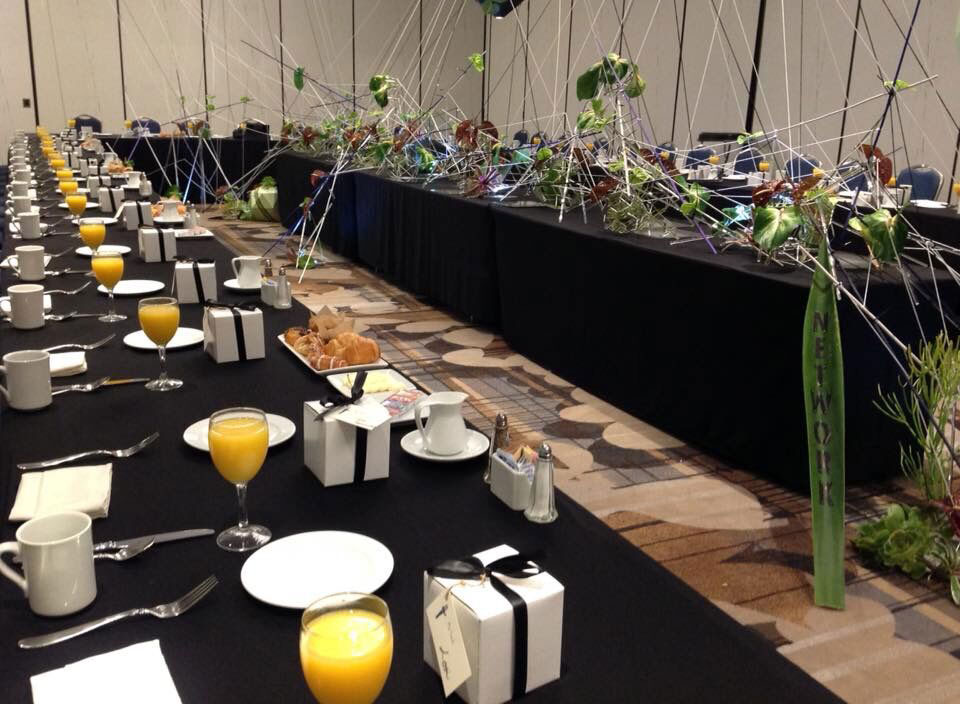 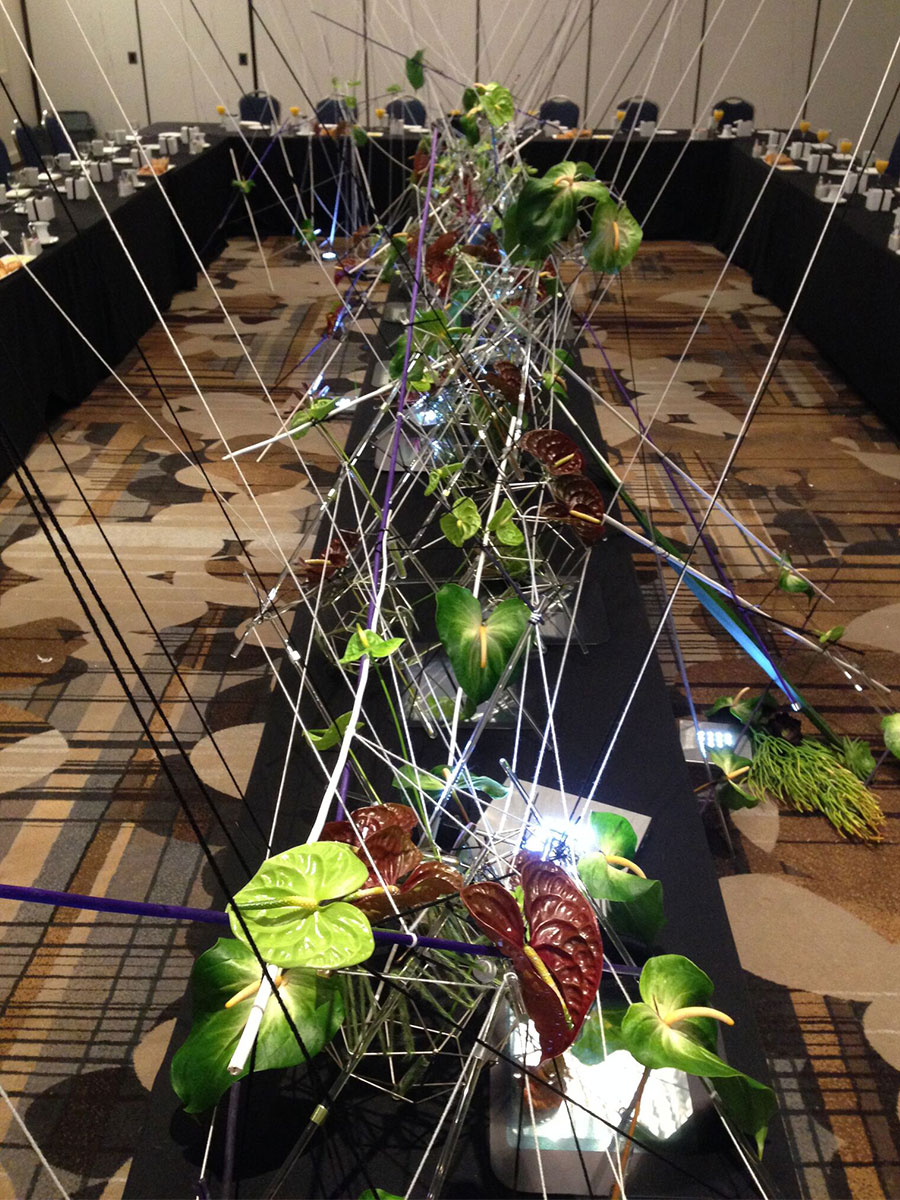 Ania’s background in civil engineering and architectural design is helpful to her in creating large-scale designs for special events. Today, that is her specialty and how she spends most of her time as a freelance designer. But she also emphasizes the value of having worked in a traditional, brick-and-mortar retail flower shop, turning out everyday arrangements.

“That’s where I learned the basics of care and handling and good floral design mechanics,” she says. “There are so many things to know: for example, that some roses open much faster than others, or that some flowers are very thirsty, so if you put a dozen stems of hydrangea into a bucket with just an inch or two of flower-food solution, that will be gone in no time.”

“We have to get a new generation excited about this industry. One way to do it is to realize that there is not just one way of putting things in a vase, but so many possibilities for working with flowers and plants and putting to use all of our creativity and knowledge.” – Ania Norwood, AIFD, CFD, CCF, EMC

Basic training, however, has never been enough for Ania: she is always eager to learn more. In 2013, she earned her European Master Certification, an accreditation that requires intensive study, including not just floral design but botanical knowledge.

EMC graduates are required to know, for instance, the botanical names of flowers and plants commonly used in design (Dianthus caryophyllus for carnation, as an example). “That knowledge gives you an advantage because it tells you what family the flower comes from and how it relates to other plants,” Ania says (like the close relationship between carnations, sweet william, and Green Trick dianthus, all members of the same genus).

Having botanical knowledge encourages a designer to look at a flower in terms of how it grows in nature, including its whole life cycle, she says, noting the current trend to use the whole plant—stem, buds, roots, leaves—at more than one stage of its life, from seedlings to dried pods.

Having graduated in floral design and business management from Golden West College in Huntington Beach, California, Ania’s love for continuing education has led her to return to Golden West as a teacher. “I’ve been fortunate to travel around the world and work on different events, so I really enjoy sharing those experiences,” she says.

Another current project is working on ideas for new products that might offer a novel way to incorporate plant materials, like panels that can be hung on the wall, or mobile terrace gardens that can be rolled around within a living or working environment.

“We have to get a new generation excited about this industry,” she says. “And one way to do it is to realize there is not just one way of putting things in a vase, but so many possibilities for working with flowers and plants and putting to use all of our creativity and knowledge.” 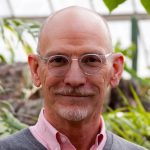 BRUCE WRIGHT is one of the most recognized voices reporting on the floral industry today. He has written extensively for Floral Management magazine and was formerly the Editor of Flowers& magazine for an impressive 33 years of its erstwhile publication run. He has also served as Editor for the news section of The Advocate magazine. Bruce is based in Los Angeles, California. 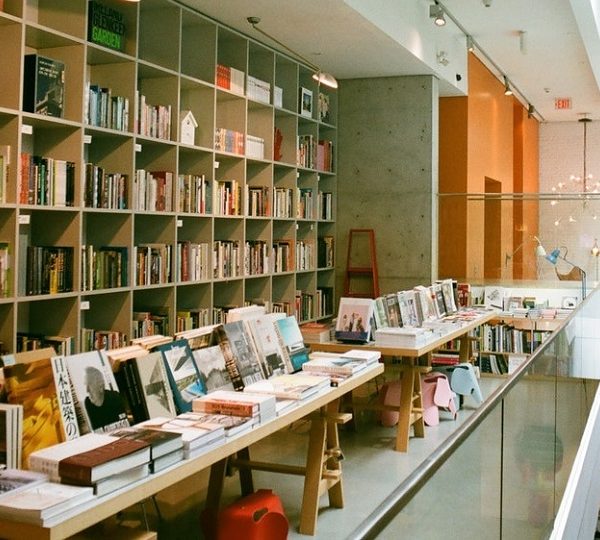 Inside the Floral Studio – Artist Profiles 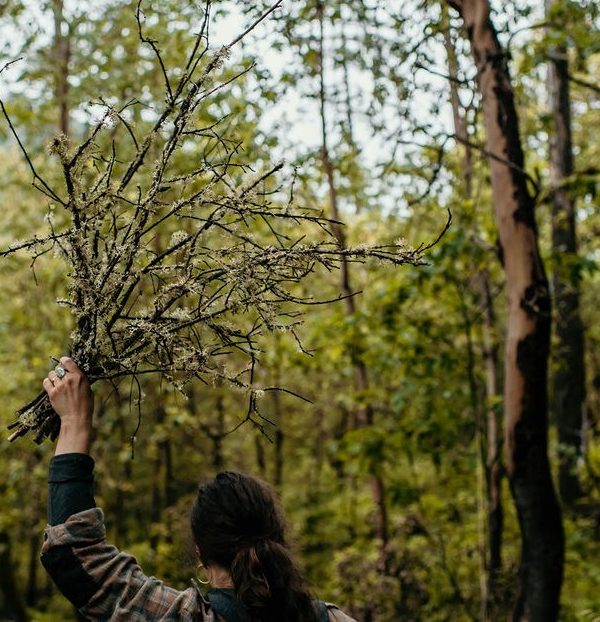 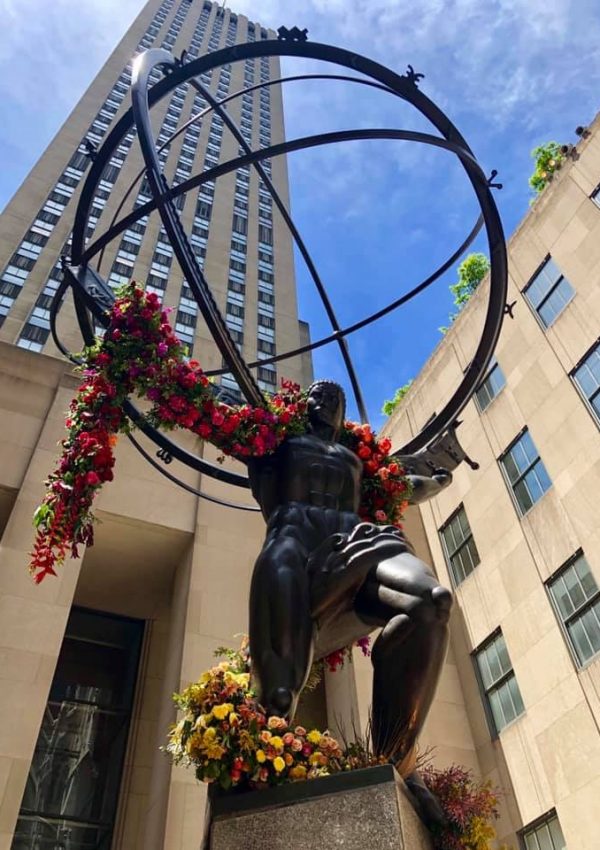